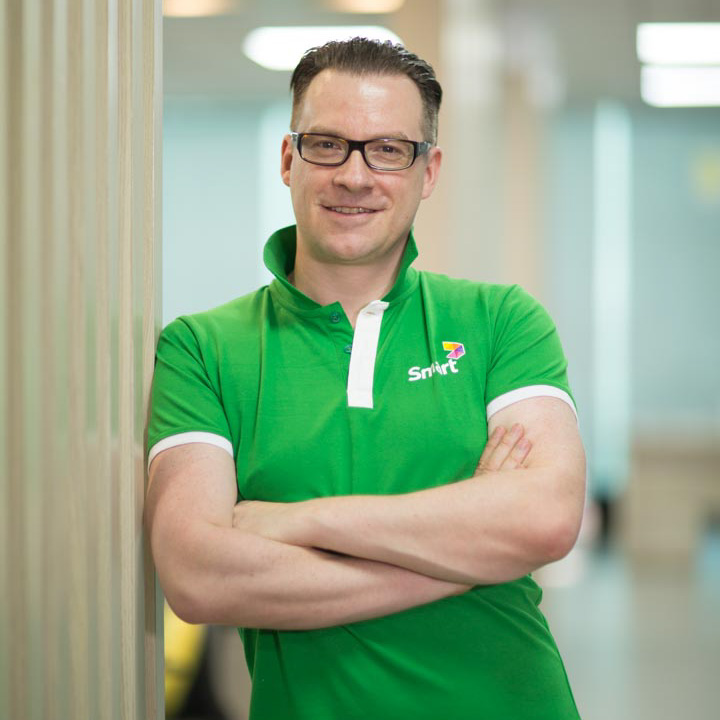 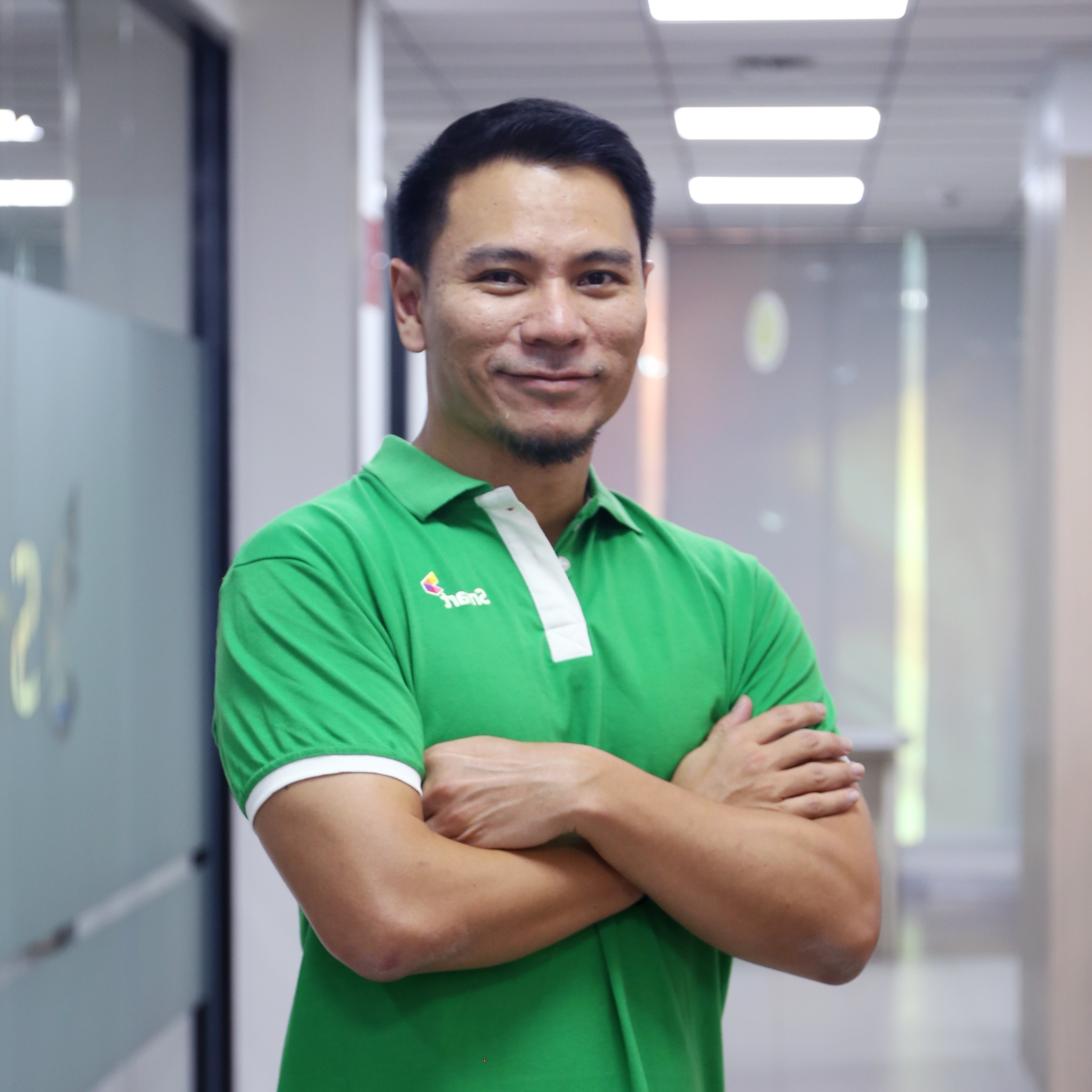 Feiruz joins Smart Axiata in October 2018, having been with the Axiata Group for over 10 years in roles both in Indonesia and Malaysia. Prior to this, he was the Group Head of Finance at XL Axiata, Indonesia, leading the strategic financial initiatives and played a key role in XL’s Transformational Journey. He has been with the Axiata Group since inception in 2008, where he led the Strategic Investor Relations for the Group and was part of the team overseeing the Regional Operations. His career in the telecommunications industry began in Telekom Malaysia Berhad up to the demerger and listing of Axiata Group Berhad, in which he was a core team member of the strategic exercise.

He is a member of the Chartered Institute of Management Accountants (CIMA), United Kingdom and holds a Bachelor of Science Degree (Hons) in Economics (Accounting and Finance) from the London School of Economics. 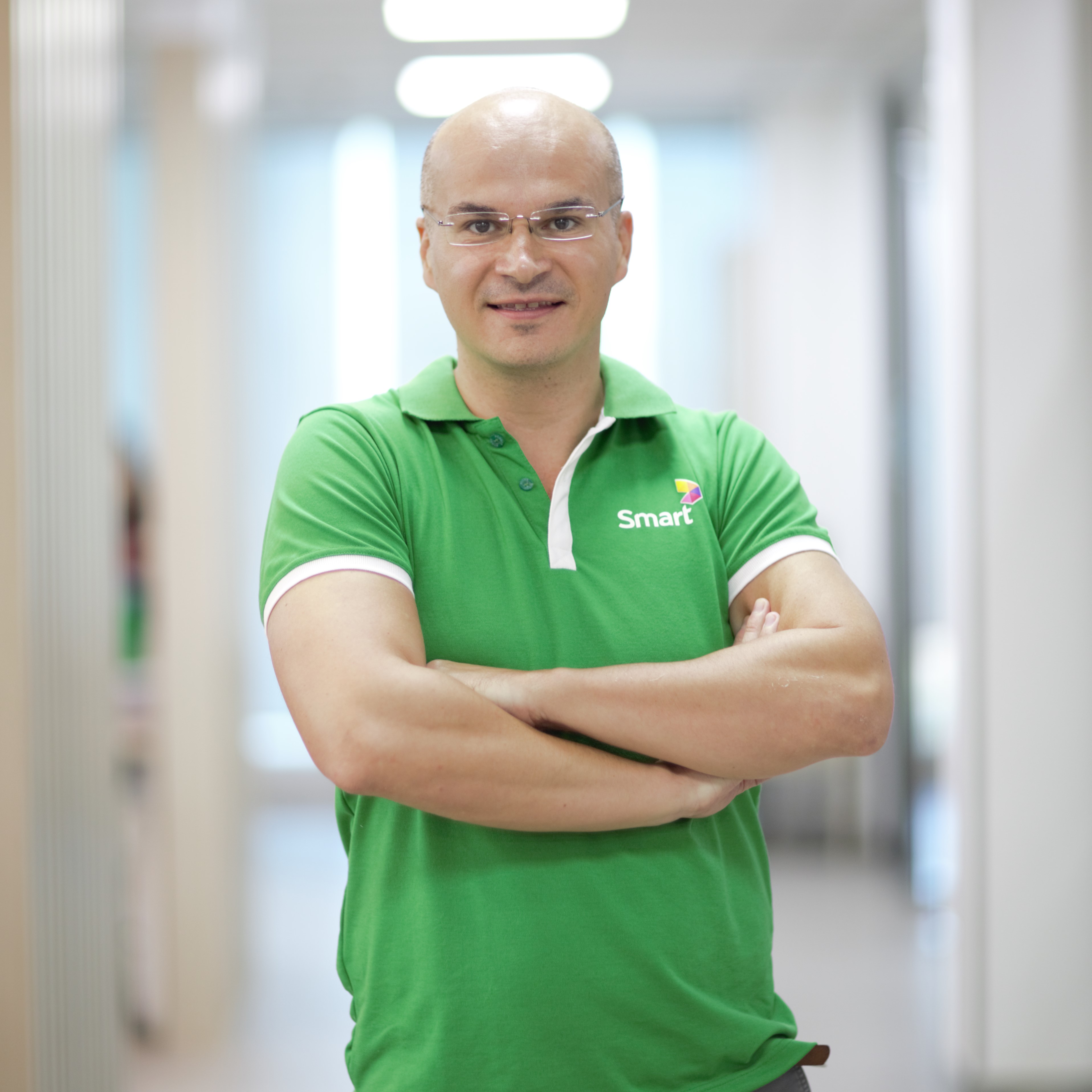 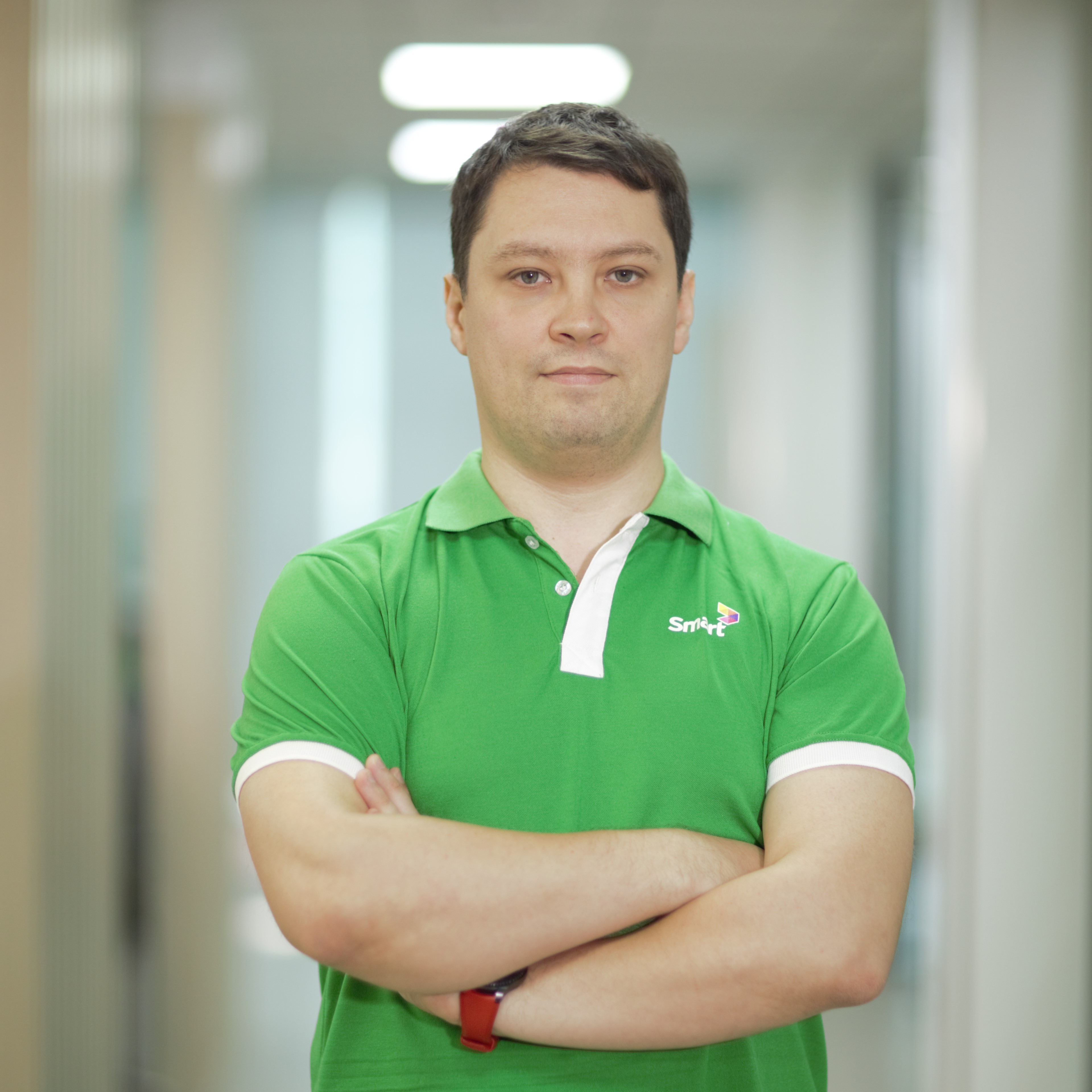 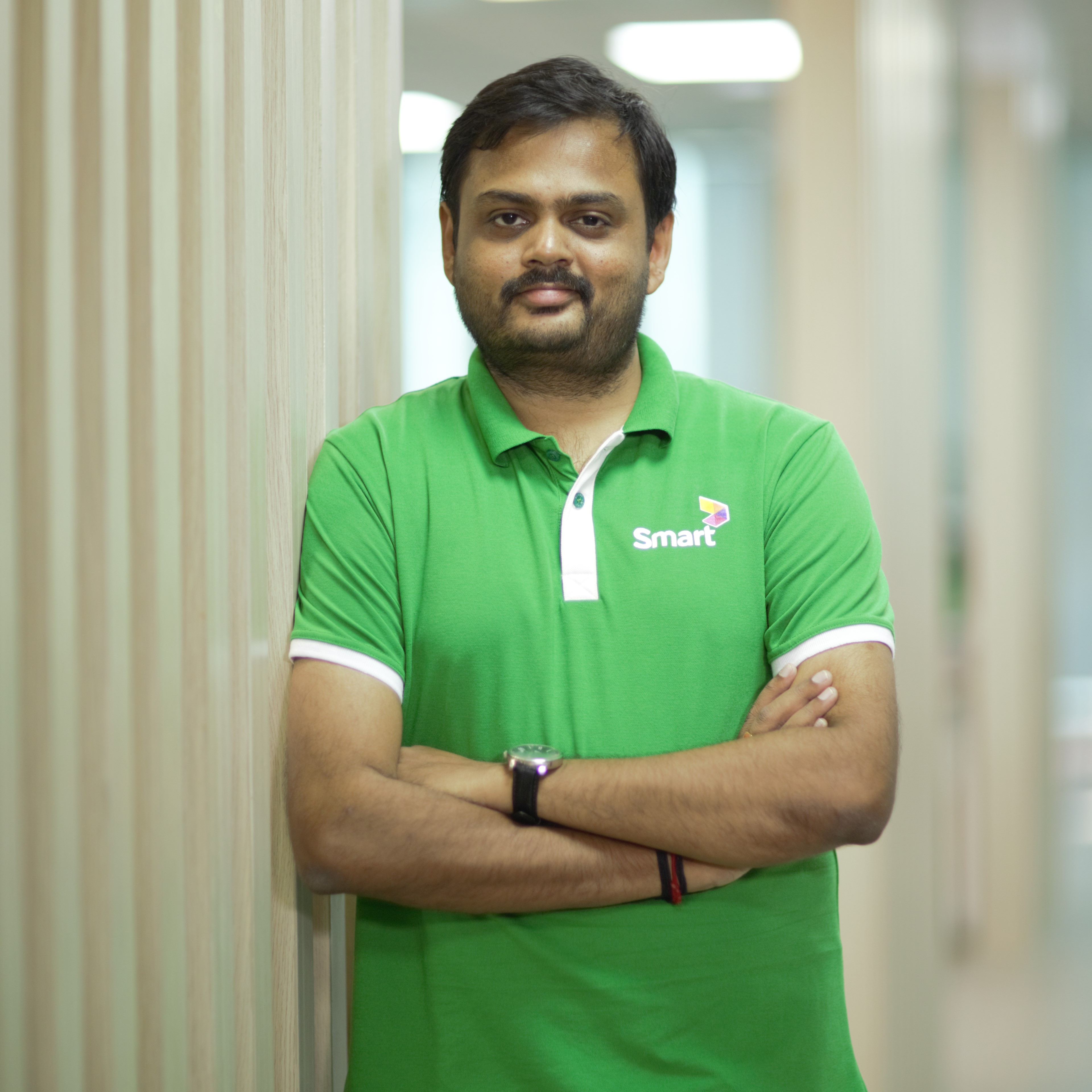 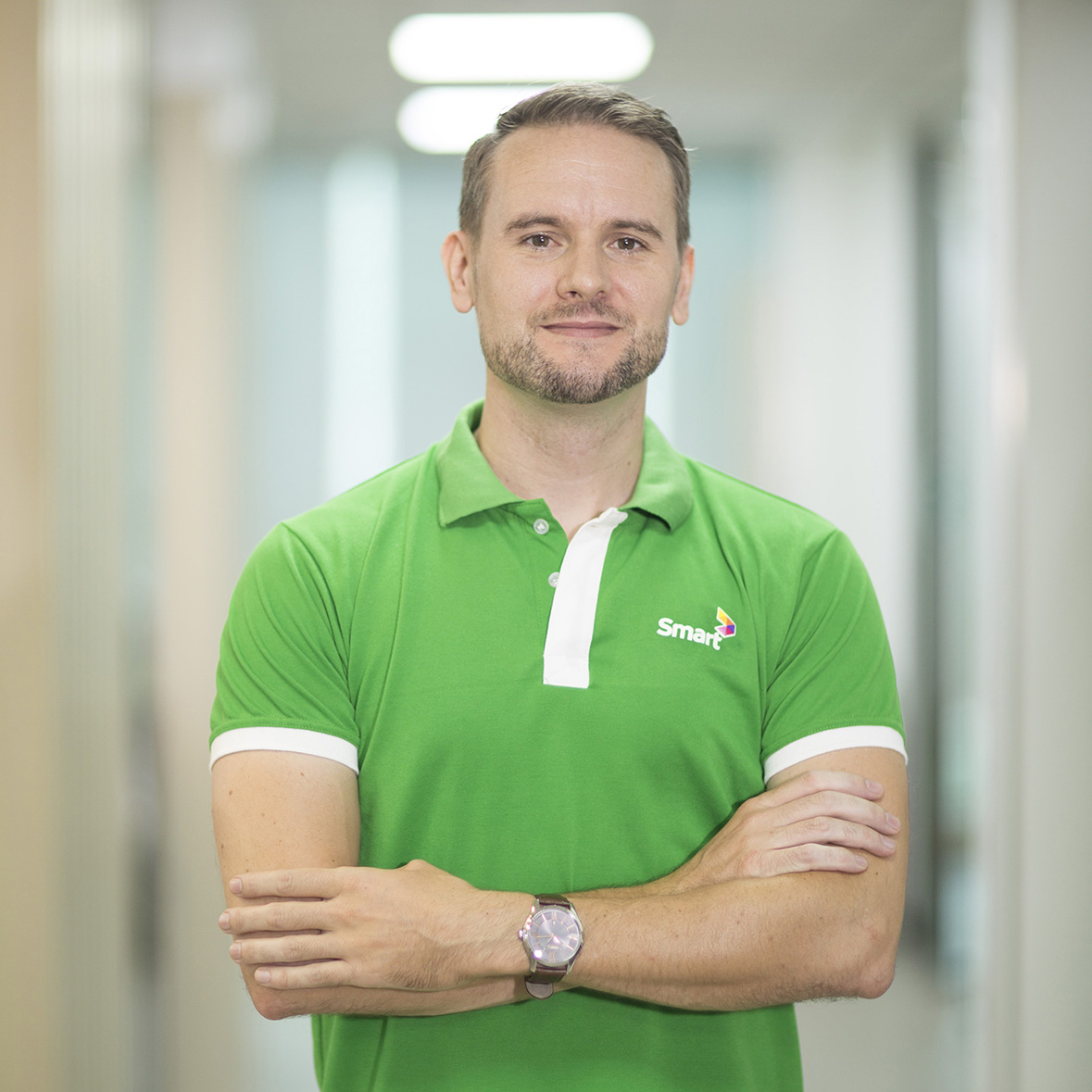 Sign up to our email newsletter to receive our latest news and offers: